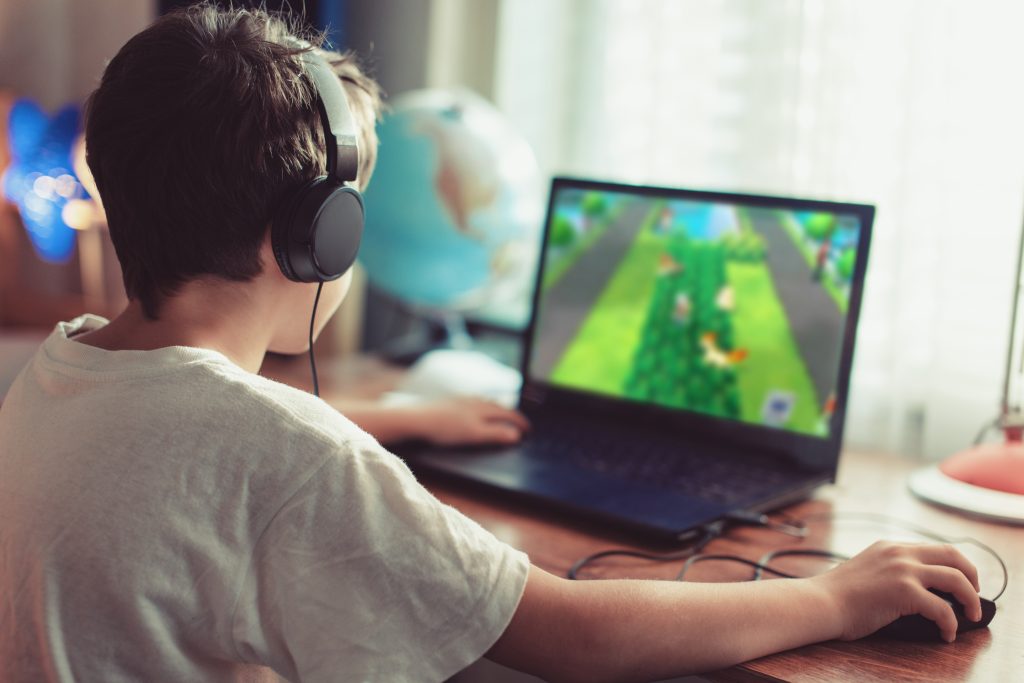 I want to write today about the using computer games in education. I don’t mean the ‘see how many questions you can get right to beat the other team’ games. What I am talking about, is immersive computer games in which you have to use the rules of the game to advance through the levels. Computer games have a deservedly bad reputation for being highly addictive and there are plenty of examples of that, but just as with anything else, it is not all bad. We shouldn’t write off one form of media because of a few bad apples. Ok, maybe a few bad apple trees, if we’re honest! 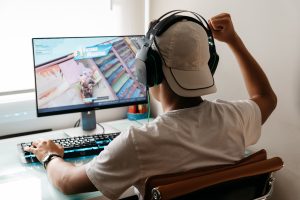 CURIOSITY: REALITY IS STRANGER THAN WE CAN SUPPOSE

Can computer games help you learn?

The point is, computer games are enjoyable, immersive, and engaging. We would like learning to be the same, right? In fact, it is often the computer games which are distracting learners from learning. So, wouldn’t it be good if someone started designing games that teach you something in the process? We would then have an enjoyable, immersive, and engaging learning experience, right? That would be good. Well, spoiler… they already exist; and science is one of the best topics to use this approach. Let’s imagine you ask a gamer about their favourite game. Ask them to explain it to you. What is the aim? Why do you like it? The chances are you will not have a clue what they are talking about! It’s complicated. But they get it. They have learned something quite complicated without having to ask for someone to explain it to them. Minecraft is a good example of this.

Here is another article discussing the pros and cons of computer games in learning.

IMPROVING EXAM TECHNIQUE IN THE SCIENCES

Why would these games be good for learning science?

So, why would computer games be particularly good for teaching science? Well, a lot of scientific concepts are hard to teach because they do not match our experience of the real world. Real practical experiments are of course an extremely helpful and powerful weapon in a science teacher’s arsenal, but as any experienced science teacher will tell you, it is often frustrating when the experiment does not produce the results it is supposed to produce due to imperfect equipment and as such can be counterproductive. For example, if I am trying to show that two voltages add up to give the voltage of the battery to demonstrate voltages in a series of circuits, but in my practical lesson, they don’t in fact add up, I now have a student (or class) who is more confused than before the demonstration! So, for years now, it is often more popular to use computer simulations to perform these experiments. Computer games simply take this to another level. I shall post some of these for you to try in this blog as well. 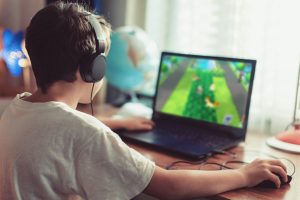 WHY DO PEOPLE LOVE AND HATE SCIENCE?

So what separates a simulation from a game? Well, it would probably be some sort of competitive element, I suppose. Although there are many games now, known as sandbox games, which do not really have that either. What these games have in common with a sandbox is that there is not much of a competitive or sequential element to it, the aim is simply to have a play and see what you discover.

The scientists who came up with the most out-there theories such as quantum mechanics and special relativity were creative, imaginative, open-minded, and logical. They did not rely on the theories of the time. They had to be willing to throw everything out that they knew and start from the first principles. Critical thinking is not just important in science but in most of our lives. We need to be able to listen to an argument and not take it as read but lookout for anything which does not add up so as we can make the best decisions. I have come across many games which teach this brilliantly by placing you in a world that behaves very differently from the world we currently live in and forces you to think outside of the box.

LEARNING STYLE: WHICH STYLE IS YOUR CHILD?

Ok ok! I’m convinced! Where can I find these games??

A Slower Speed of Light is a short sandbox-type game that allows you to experience the Doppler effect with light (known as red-shift) and relativistic effects by collecting orbs and slowing down the speed of light. As you move around and collect ‘orbs’ you start to notice very strange effects.

4D toys is a sandbox game that allows you to play around with objects in 4-dimensions. You get to see how hyper-cubes and hyperspheres interact with one another as they move around in all 4 dimensions.

Universe sandbox allows you to experiment with gravity to make your own solar systems and galaxies. Very good graphics and lots of options to change things and see how things interact in your very own galaxy!

Patrick’s Parabox is a game that might remind you of fractals… Difficult to describe, but check it out.

Antichamber places you in a world very different from the one you currently live in. It does not behave in the way you would expect!

Baba is you is a game in which you can change the rules of the game while playing it to solve puzzles. Great for teaching lateral thinking,