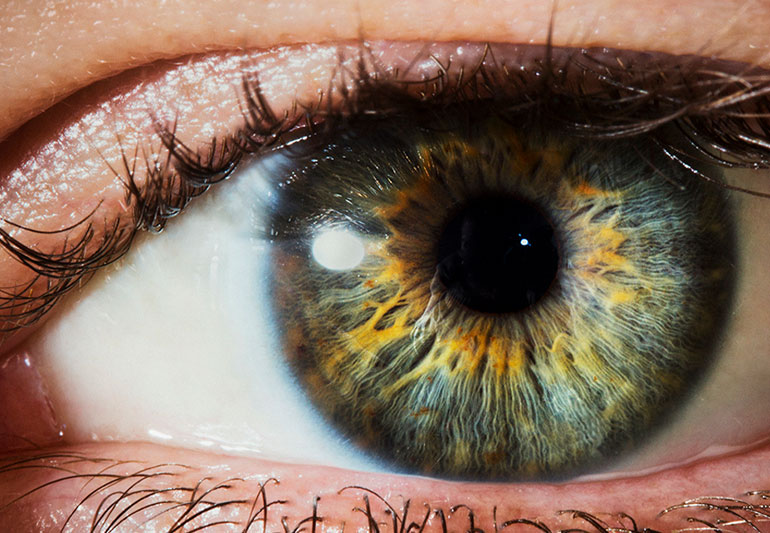 What is seeing: Part 2: You see with your…

What is seeing: Part 2: You see with your…

The boy you see riding the bike on the right is called Ben Underwood. 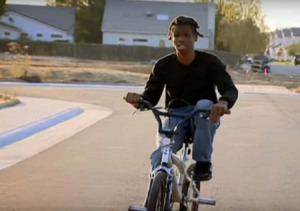 When he was 2 years old he was diagnosed with retinal cancer and if left untreated could spread to his brain. This left his mum with a heart-wrenching decision: Do we continue with chemotherapy to treat the cancer and hope for the best or have an operation to remove his eyes?

With the help of lots of advice from skilled doctors, the decision was to remove Ben’s eyes.

Prosthetic eyes would be fitted for Ben which looked real enough but did nothing to help him see.

He was now blind. I know, I know… He’s riding a bike in the photo.

When Ben awoke after the operation his mum was by his side and comforted him as proclaimed “I can’t see! I can’t see”. She replied by telling him he can still see. He still had his ears, he could touch, he could smell, so she reasoned he could still see and told him as much.

As the years went on, Ben would be immersed in his remaining senses and spent a lot of time, as children do, examining these senses and noticed how the quality of sound would change as his mum drove by tall buildings and this led to him developing an extraordinary ability to ‘see’ with his ears.

Ben developed the ability to make a click that bounced off nearby objects and was picked up by his ears. With this information, he was able to paint a picture of the world with sound. Many readers will know this to be called echolocation. Dolphins, bats, and some other animals can do this as well as other humans. Ben remains the only human to be able to get around using only echolocation without any other means of getting around such as a white stick or a seeing-eye dog. If you would like to see a documentary investigating Ben’s experience a little more, click here. 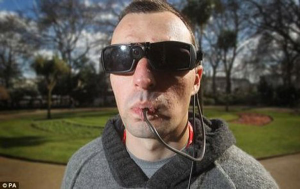 Ok, weird right? So, I will argue further that Ben really is ‘seeing’ and not hearing later on, but before we go into that let us look at another case study. Have you ever used one of those pin sculptures you see on the right?

I used to have one when I was young and I found it recently. I use it to show students how a certain bit of technology works. 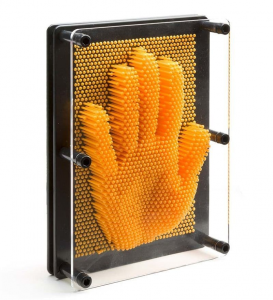 Imagine each one of these pins were attached to a little motor that can make the pin move in or out by different amounts. Imagine the motors are connected to a camera. Each pin could be like a different pixel on a camera and the brightness of the pixel could be measured by how far in or out the pin moves. This means you could feel the shape the pins would make and work out via the means of touch what the camera is looking at without having to use your eyes. Now imagine if the whole thing was shrunk to the size of a postage stamp and instead of pins you have electrodes.

The device is placed on your tongue which is very touch-sensitive and the electrodes stimulate your tongue with a slight tingling sensation which produces shapes on your tongue. With a bit of practice, you can interpret those shapes in your mind and ‘see’ an image of the world. This technology is called ‘Brainport’ and has been tested fairly successfully on a few blind people. Video footage of this can be seen here. 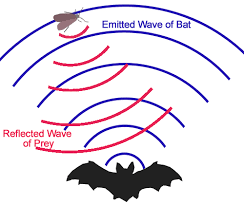 So most people use their eyes to detect light and that information is sent to the brain. It is processed and interpreted as an image of the environment they currently are in. We have now seen an example of a human being using sending sound to the brain to be processed in the same way and another example of a piece of technology that collects light and processes it into a touch sensation allowing anybody with enough practice to process and interpret the tingling sensation on their tongue as an image of the world.

In all three cases, there is eventually no working out, or conscious and deliberate thinking that we recognise. 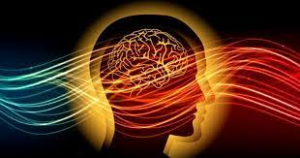 An image of the world is painted in our mind. It becomes automatic, in much the same way as anything else becomes automatic. When we ride a bike, walk, drive a car, and tie our shoelaces there are a huge number of different processes that happen simultaneously and it all happens automatically and without any deliberate thought. For this reason, I see no reason to think that the two stranger examples of ‘seeing’ are not also examples of seeing.

However, they are not the same. Seeing with your tongue and seeing with your eyes have the most in common so far as I see it. Pun intended. In both cases light is required and you need to orientate your face in the direction of the thing you want to look at (with Brainport, you wear a camera on your head). In the case of seeing with your eyes, you get a 2-dimensional image of the world in each eye. The combination of seeing the world from two slightly different angles allow you to perceive depth. 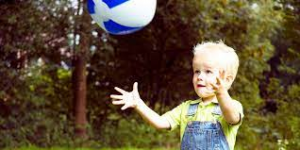 The process of seeing depth which we do again entirely automatically is called parallax. This allows you to determine if something is large and far away or small and close up. This is very important when it comes to catching a ball. Try catching a ball with one eye closed and you’ll see what I mean! The Brainport users will not really have depth perception as they only have one tongue. This is indirectly connected to one camera and therefore can see only one viewpoint. However, they both rely on light and cannot see in the dark. 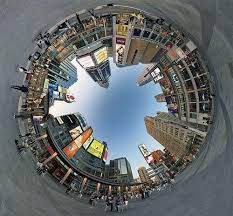 Ben, on the other hand, does not rely on light and produces the very thing which he detects: sound. What’s more, the sound goes in all directions and comes back from all directions. This produces an image of the world which I find impossible to imagine! He is seeing forwards, backward, left, right, up, and down all at the same time! Of course, he can see in the dark as well, but he can’t see through windows.

Ok, I am afraid it is another abrupt ending as I have rattled on much longer than I should be! In the next post, I shall look at more generally how we construct an image of the world from our senses.

Paul is a qualified and experienced Physics, Maths, and Science teacher, now working as a full-time tutor, providing online tuition using a variety of hi-tech resources to provide engaging and interesting lessons.  He covers Physics, Chemistry, Biology, and Science from Prep and Key Stage 3 through to GCSE and IGCSE. He also teaches Physics, Maths, and Chemistry to A-Level across all the major Exam Boards.