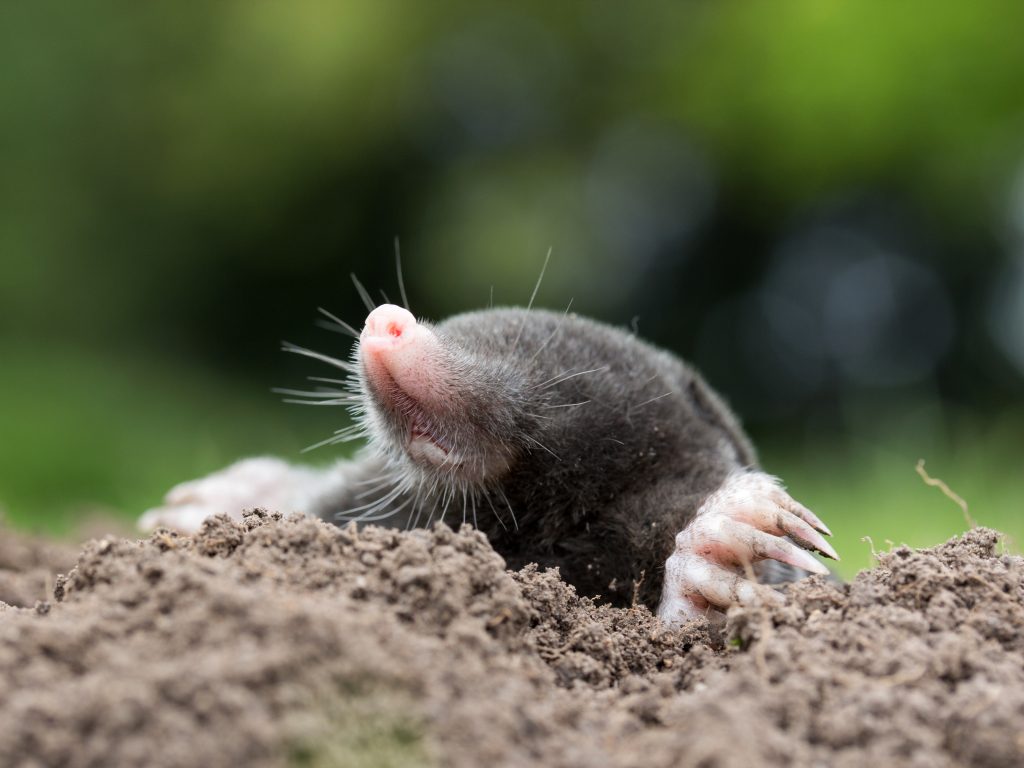 What is a mole?

No, not that type of mole!

This post is most suited to those of you studying GCSE Chemistry and confused about the topic of moles, which is within the area of Chemistry known as quantitative chemistry.

As a private tutor, I have become more familiar with the trickier topics within science and maths and occasionally have to brush up on the easier topics which is a little topsy-turvy, but this is because I help students with the topics they need help with and as such I get a lot of practice teaching the harder topics and the easier topics get neglected a little.

One of these topics which I have become extremely familiar with is moles. It has caused so many students so much difficulty that I have now taught it countless times, and so not only do I understand it very well myself, but I also have started to notice some of the reasons why it is so confusing. 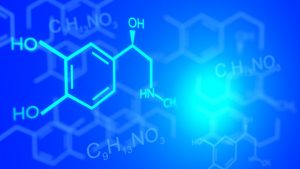 LEARNING SCIENCE – IS THERE A SCIENCE TO IT?

Let us start with a simple balanced formula equation for aluminium reacting with oxygen to form aluminium. If you want a real challenge cover the equation below and see if you can write it out and balance it, otherwise take a peek.

Firstly, it is worth mentioning that the following sentence is not true:

However, we can rewrite the sentence in terms of moles:

This is fine. However, we are getting ahead of ourselves now. I haven’t answered the question at the top of this blog yet! What even is a mole?? 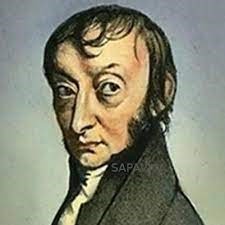 Lorenzo Romano Amedeo Carlo Avagadro (yes, that is one person’s name!) came up with a crazy idea that you could weigh a bunch of stuff and calculate how many atoms or molecules were in that bunch of stuff.

This is worth repeating.

The last one catches people out a lot. People often reason that because hydrogen is an element you treat like the first two examples and count atoms rather than molecules. Water is a covalent compound and so of course you count molecules, but hydrogen also exists as molecules, not atoms. This is the same for most non-metal elements excluding noble gases. So, when you’re considering what a mole of X is, you need to consider how X exists before assuming it is a mole of X is 6.02×1023 atoms of X. 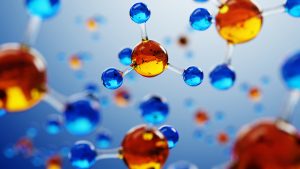 Why this number though??

Basically, the number Avagadro came up with is very important because a mole of carbon weighs 12g and strangely enough 12 is also carbon’s atomic mass on the periodic table. This is no coincidence. This is the same for any element. The mass of one mole, known as the molar mass can be easily found by simply looking up the mass number of that element. To check you understand this concept, have a go at these 3 questions and cover up the answers after the questions: 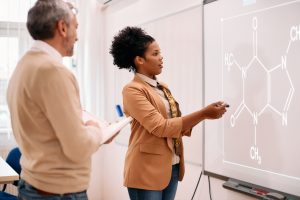 7 WAYS TO GET THE BEST RESULTS FROM PRIVATE TUTORING

Calculating the number of moles

Let’s return back to that equation:

The molar mass of aluminium is 27g, so if we weighed out 27g, we would have 1 mole, right? And if had 54g, that would therefore be 2 moles, right? So, we can say following

This can be used to construct a formula triangle as below:

In a future blog, I plan on writing a guide showing how to complete mole calculations such as the one below:

For now, I shall tell you that the answer is 255g. Catch the next blog to find out why.