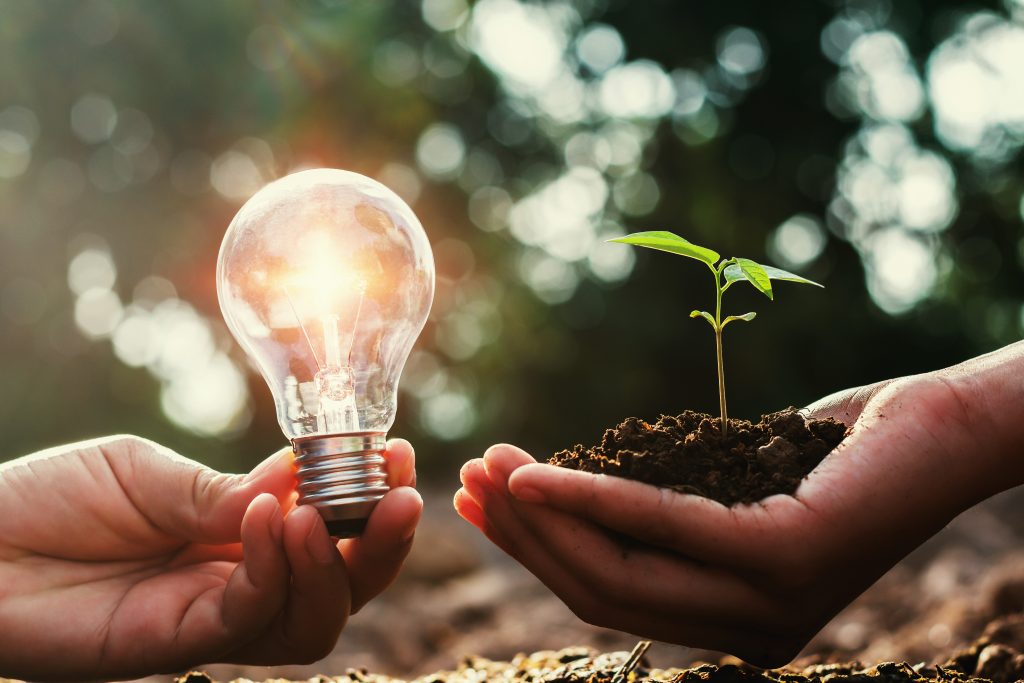 In this post, I want to dive into one particular topic, energy, because it causes a lot of confusion amongst learners and parents of learners. I shall attempt to show why it is confusing and to then alleviate it, with any luck! 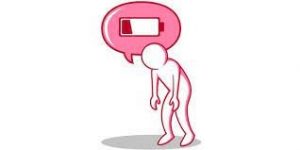 This issue with terminology is particularly prevalent within this topic.

We use many of the words within these topics in everyday life a lot.

Some of these uses are spot on, some are in the right area, and some are way off.

Work is what happens when you apply a force to a system over a certain distance:

A system can be just thought of as whatever we are imagining or studying in a problem. For example, we might imagine how long it would take for my cup of coffee to cool down by a certain amount. I would measure the parameters of my mug, the coffee, and the temperature of the room it is in. All of this is the ‘system’.

WHY DO PEOPLE LOVE AND HATE SCIENCE? 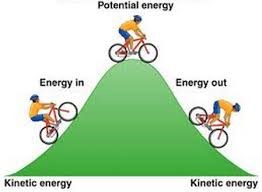 We can see things are happening and so energy is being used or more accurately transferred. We are walking up the hill and then we’re rolling down it.

So where did the energy come from to get us up the hill in the first place?

Once again, we can see a potential misconception. Respiration is not breathing! It is a chemical reaction that happens inside our cells in which the sugars from the food we have eaten are reacting with the oxygen we have breathed in and produce carbon dioxide and water vapour. Although the purpose of the reaction is to release energy which is used, amongst other things, to contract our muscles and allow us to move up the hill. The transfer here is chemical to kinetic energy.

LEARNING SCIENCE – IS THERE A SCIENCE TO IT?

And what about the food we ate? Where did that get the energy from? Well, if it was meat, the animal from which it came may have eaten meat and/or plants. Plants get their energy from the sun via photosynthesis. This comes up again in food chains and webs.

The main thing to take away from this is that energy is never created or destroyed. It is only transferred from one type to another. There has always been the same amount of energy in the universe, but where it is and in what form changes constantly.

Once you’ve rolled down the hill, you have less energy from ascending it and you do not have the gravitational energy because you’re at the bottom again and you’re not moving so you do not have kinetic energy either. So where is it now? We can say it has been dissipated throughout the surroundings. The atoms and molecules are jiggling a little bit faster than they were before, but it has been spread out so much the difference cannot be measured and is no longer useful. 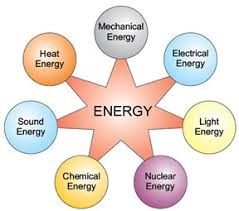 But… that is what science is all about. Expecting you will never know everything about how things work, but to keep trying anyway!