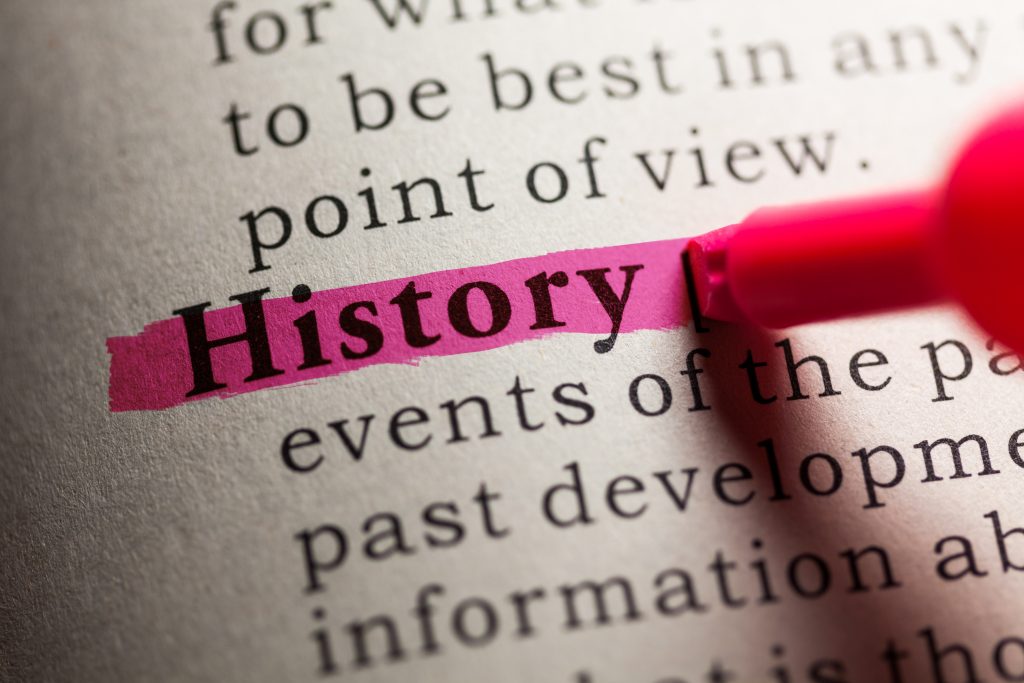 History Exam: How to Turn History knowledge into razor-sharp answers

With over twelve years of experience as a History tutor, the question I get asked most from students and parents is ‘How can I turn content knowledge into a good essay response for my History exam?’

It may seem like an obvious, early skill to master but no matter how bright or gifted a student is this seems to be an elusive piece to the exam puzzle. The truth is if I had a pound for every time I was greeted with this question I would now have enough for a pretty decent all-inclusive somewhere sunny.

Parents, you might feel peripheral to the whirlwind of skills and habits that your child needs in exam preparedness. When I get an opening phone call from a concerned parent I can almost hear the hand-wringing, that niggling sense that if your child is not performing as well as they should be, it’s because you are failing them too. But that’s not true at all – the fact you have sought a tutor is demonstrating some solid strategic thinking! After all, a good tutor is not just a talking book (roll up, roll up, press a button and hear a story folks!), but an experienced guide through the challenging terrain of academic study and exam preparation.

Your job is to make a judgment that the tutor you employ has the specific skills that you lack to solve this problem – as the saying goes, you don’t keep a dog and bark yourself! So let’s go through the steps needed to turn your child’s fancy book learning into precision essays.

Read the core until you are confident, but don’t be shy in reading in more depth on areas of your course that intrigue you or that you feel could be crucial. A deeper knowledge of some areas will broaden your appreciation of causes of change in history – and may spark a genuine strongly held opinion that you can use in an exam.

A recent student was studying the economic policies of the 1951-64 Conservative Governments and lacked confidence in her essay writing on this dry subject. I recommended some wider reading on specific policies not used in 1951 – the road not taken. The examples she studied were not part of her core content but helped her answer several questions on that same theme with some style when it came to her history exam. Perhaps crucially, it was information she retained. Now those early examples appear in several essays asking different questions on the same period or subject.

Rookie error: read a tonne before picking up a pen. You will forget far more than you will learn if you try to do this. Instead, get writing as soon as possible so you get accustomed to the style and rhythm of a good A-level history essay. For example, read chapter one in your core textbook. Now try writing a few separate paragraphs concerning the chapter content. Studying Germany? Try a paragraph on Bismarck’s early Second Reich – the politics, the ideas and the man himself. Now attach an opinion to all that info. What does it all mean to you as a historian? Now try writing about his economic policies, or his approach to socialism. As you read, write something meaningful and memorable to you. Your hand muscles will remember some of this for you if you do it often enough!

If you constantly change your mind regarding the importance of events to triggering a ‘historical cause’, you run a high risk of forgetting both general arguments and the important facts. Instead, try to develop a handful of core arguments that span the course content and stick to them always. If you stick with an argument from the start of your study up to the history exam and have repeatedly practiced writing that argument until your hand hurts, you will remember the rhythm of the argument in the exam. Again, use the ‘standard paragraph’ method outlined in Point Two. 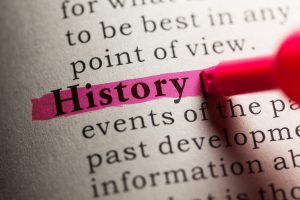 HISTORY EXAMS – HOW TO AVOID BEING NARRATIVE

Writing a winning essay is like fighting to win a war – you need reliable weapons. Once you are happy that you have read and learned some substantial content, start writing some paragraphs. This allows you to form your basic argument and presentation of facts. To elaborate more on Point Two, these paragraphs, constructed by you in ‘peace time’ will be your weapons in ‘war time’. For example, if you are studying Tsarist Russia, it would be a good idea to get a polished ‘standard’ paragraph concerning the liberal reforms of Nicholas II following the Crimean War. Get comfortable writing about the importance of the Emancipation of the Serfs or the Russification policy of the 1880s. These are the big events of your study. Later, when you are attempting to answer an exam question, you can quickly draw those paragraphs like the fastest gun in the west.

Don’t prevaricate about the bush! Your introduction should be sharp and focussed, listing briefly the highlights of your essay. Whet my appetite but don’t give me the full meal. And remember to make it very clear what your own argument is. It could be about the importance of one decision, policy, or action in relation to an event embedded in the question. The key phrase is “This essay will…” and then lay out your argument as clearly as possible. 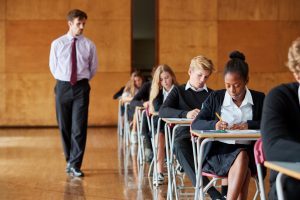 I’ve read so many essays that begin with a good introduction arguing strongly in favour of one ‘primary cause’ pertaining to the premise of the question, before concluding that an alternative cause deserves the greatest support! This makes the writer appear ignorant of their study and their own ideas regarding the causes of events in history.

As made clear in Point Five, your clearly stated argument in the introduction must accurately be reflected in the essay conclusion. Never deviate as you write the main body. It is perfectly normal to change your opinion the more you study and write (we all do that quite often), but it is a grave error to carry that process into the exam. You should by that point have a settled position in your own mind and be able to demonstrate it professionally in a reasoned written argument. That is, after all, the fundamental test provided by an A-level in History.

So get reading and most definitely get WRITING. Make good, clear, engaging sentences and arguments a habit in your studies. This will allow you to build them into mighty weapons for your war in the exam hall. Good hunting, historians.

A bit about the author, Stephen L:

He has a BA (Honours) in History and Politics (First Class) from Northumbria University and a MA in British History (Merit) from Newcastle University.

Stephen’s study interests include the British Government and politics since 1900, the constitution, the role of the prime minister and international affairs in the age of the Cold War. Stephen approaches tutoring history and politics with a firm belief that any problems with writing can be solved with clear communication and practice. His love of writing and clever word-play help with this!

You can enquire about tutoring with Stephen here