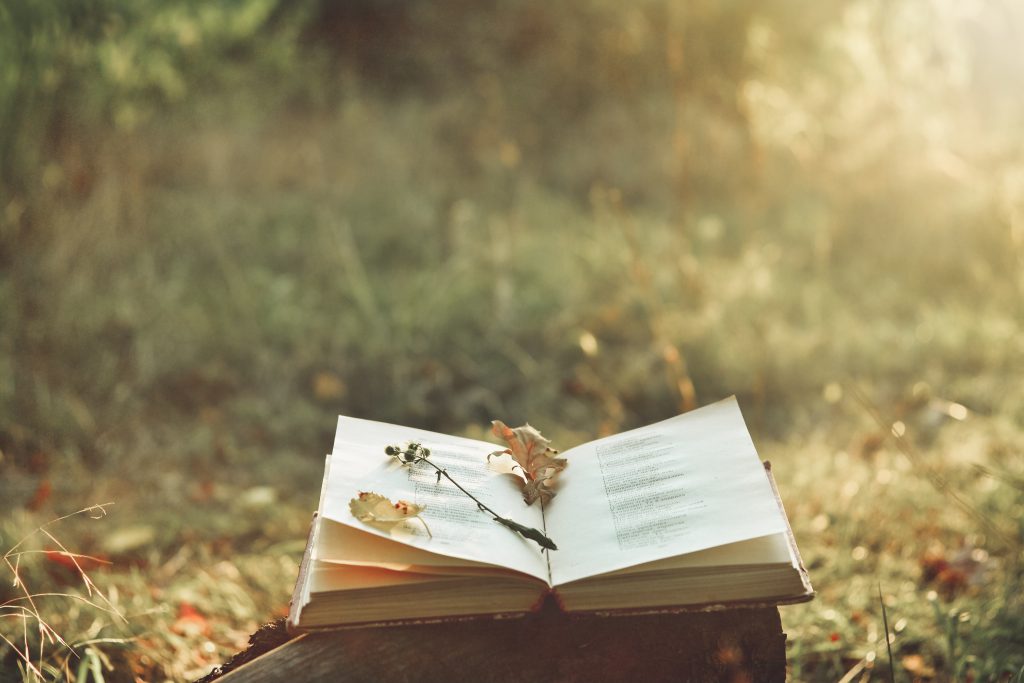 You’re about to eat a cake that a friend has baked for you. It’s one you’ve never tried before. With the first delicious bite you take in the new flavours – ‘What did you use to give it that tangy flavour?’, ‘How did you make it so soft?’, ‘Is that cinnamon I can taste?’ When encountering new flavours we strive to identify what they are, we liken them to what we’ve tasted before, we describe what we think of them, we pick out the aspects that we find particularly appealing and we ask questions about how it came to be that way. We should do the same when analysing a poem. 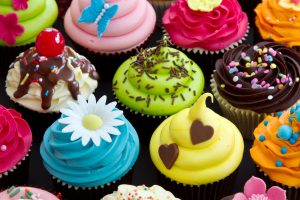 HOW TO ANALYSE POEMS USING SMILE

Sit back, relax and enjoy the taste of the poem

First, a poem should be enjoyed as you would a delicious cake. Take your time, savour each syllable and ask questions. Don’t rush in looking for answers or clever things to say about it. Just take in the ‘flavour’. I read Gerard Manley Hopkin’s ‘The Windhover’ with a student recently. If ever there is a poet who is likely to be an utterly new ‘flavour’ for students then Hopkins is the one. My student took a few ‘bites’ and started to reflect – ‘Has he made up these words?’, ‘It’s full of alliteration, isn’t it?’, ‘I like the joy in it – how does he create that?’. Even though she was slightly bewildered by the poem, she was starting to analyse it by asking questions. Hopkin’s does create new ‘compound words’ and his use of alliteration is one of the tools he uses to evoke the intense joy and wonder of the poem.

Compile a list of ingredients used by the poet

After we’ve reflected on the flavour, how it makes us feel, what we can taste in there, we can become a bit more technical in our analysis of the poem. Let’s list the poet’s other key ingredients – the literary techniques that are used to create that flavour. In ‘The Windhover’, my student noticed the compound words and alliteration. Last week I read Lemn Sissay’s ‘Colour Blind’ with a student who noticed that by directly addressing the reader throughout, the poet was giving the poem a simultaneous sense of intimacy and challenge.

7 WAYS TO HELP YOUR CHILD SUCCEED AT ENGLISH

Of course, the most basic ingredient of all, without which no poem can be written is the words that a poet uses. They are carefully selected (or ‘sourced’!) by a poet who tests them for ripeness and rightness, throwing them back on the pile if they aren’t up to the job. Every student will, of course, at some point cry out in despair and rebellion, ‘But maybe Emily Dickinson just used that word because she couldn’t be bothered thinking of another one, maybe she just found it and chucked it in! Maybe we’re just reading too much into this!’. Ask them to try making a cake by just chucking in a few random ingredients and see what happens. Beautiful poetry only rises with words that are carefully chosen, weighed, balanced and perfectly cooked. Your child’s job when analysing a poem is to explore this process.

Does it remind you of a poem you’ve tasted before?

Our children have been ‘reading’ poetry in different forms for as long as they’ve been eating cakes. OK, maybe they weren’t devouring T.S. Eliot with their baby rusks, but the likelihood is that you were repeating nursery rhymes to them. How many songs could they recite the lyrics for if pushed? So what does the flavour of the poem remind them of? Students say some surprising things but they will often lead to insightful analysis. The same student who I read ‘Colour Blind’ with the thought of Martin Luther King’s ‘I Have a Dream’ speech, in particular, his reference to the ‘red hills of Georgia’.

What an interesting path that led us on; Sissay challenges the idea of ‘colour blindness’ while MLK’s focus is on unity and cooperation between black and white people. We looked at the differing contexts and intended audiences of the texts and the difference that this makes to our understanding. Sissay’s reference to the ‘white airtight strike of Nike’s sign’ made my student think of rap artists and the use of consumer culture in poetry. This led us to explore Sissay as a performance artist and the difference between writing for the ear and writing for the page. 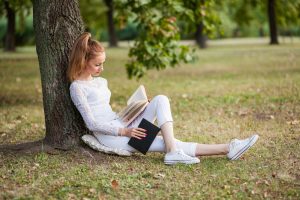 Like a terrible poet, I’m pushing my metaphor well beyond its power to please here. But, I’ve started so I’ll finish….

If a student is struggling to get to the heart of a poem then a great rule of thumb is to look at the first and/or last words of each line. These are the emphatic positions. Words at the beginning or end of a line are often the ones the poet wants to work the hardest. I sometimes get my students to write down these words and see what they think when they read them. Let’s take the perennial favourite of GCSE exam boards, Shelley’s ‘Ozymandias’. The final words go like this: land/stone/sand/frown/command/read/things/fed/appear/Kings/despair/decay/bare/away

The first three words in this list alone reveal a sense of decline (from the solidity of land and stone to the shifting nature of sand). This is further developed in the final five words which describe a movement from grandeur (‘Kings’) to ‘decay’ and absence (‘bare’, ‘away’). Isolating these words also allows us to look a bit closer at Shelley’s use of rhyme; the irony of the ‘command’ being rhymed with the shifting ‘sand’ and of a mighty ‘King’ being rhymed with a ‘thing’!

As I mentioned earlier, I don’t think that poetry is as alien to our students as we might think. It’s true, however, that it’s not a form that teenagers might naturally choose to read. So, stick poems in the bathroom, write them in their birthday cards, play them in the car. Take your son or daughter to see a performance poet. Suggest they read one of Sarah Crossan or Jason Reynold’s verse novels. Unlike, cake, poetry will have no harmful impact on your child’s health if consumed abundantly. They may even end up loving it, even perhaps, writing some of their own. Now that would be the icing on the cake.

A bit about the author, Helen C 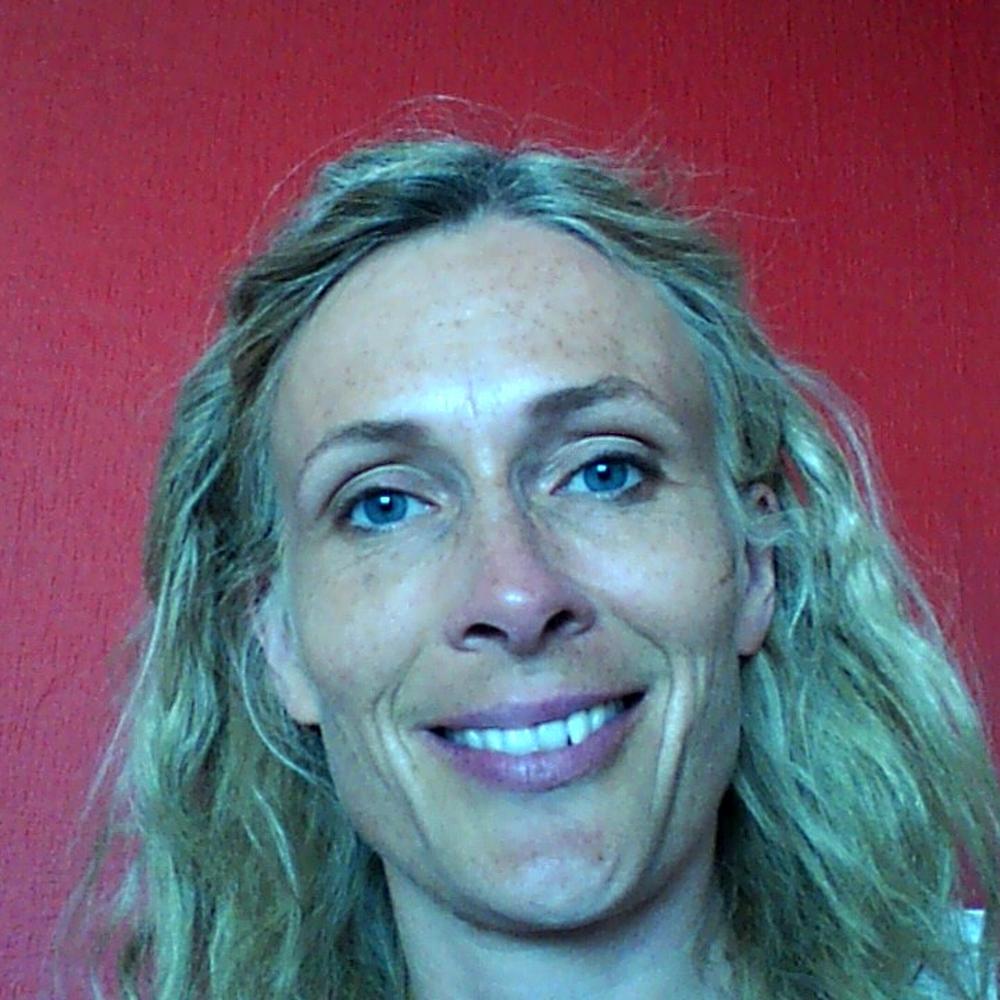 Helen has a Master’s Degree in English Language and Literature from the University of Oxford and an MA in Medieval Studies with Distinction from Bristol University.

Helen has worked for twenty years at Chew Valley School, outside Bristol. She teaches English from KS3 up to A-Level (Language and Literature and Literature). She also teaches Drama and Theatre Studies to A-Level and a little bit of History.

In the last few years, Helen has set up a weekly extra-curricular Latin class at the school and has taught Latin for a group taking the WJEC Level 1 Certificate. Helen also gets involved with directing school productions, setting up poetry performance competitions and developing reading projects. Helen is interested in the importance of reading in promoting well being as well as in its importance academically.

With a love of sharing great literature with young people and seeing their writing and their ideas develop, Helen has particular interests in Shakespeare and in Medieval Literature.

You can enquire about tutoring with Helen here