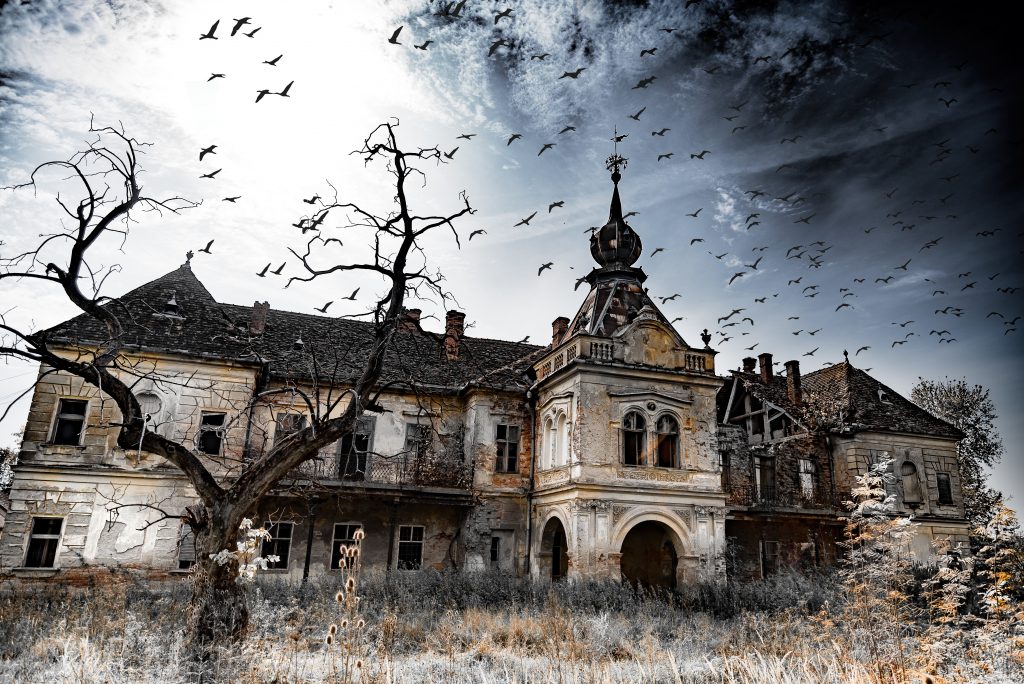 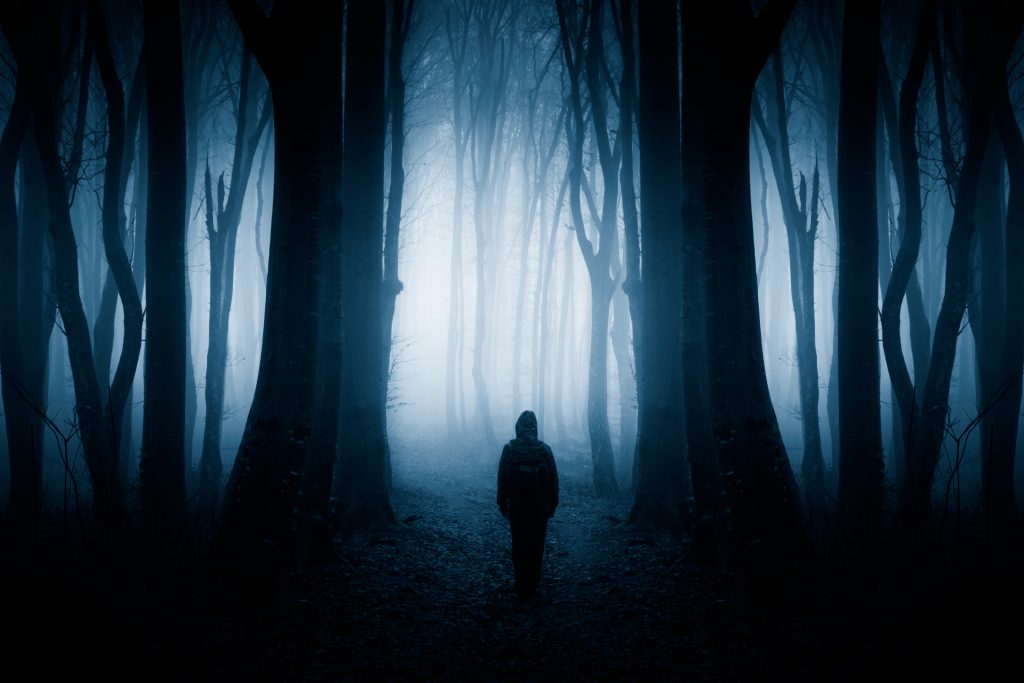 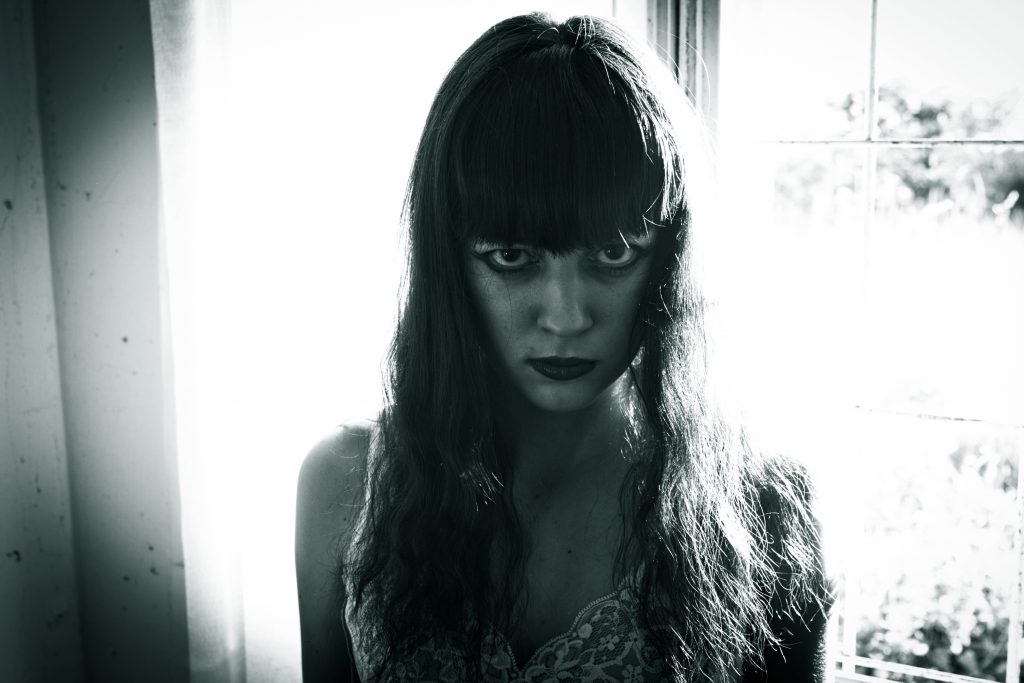 We will never offer you an unqualified student, someone without a police check, or anyone who isn’t experienced.

Find a qualified tutor for your child

Do you know your child’s learning style? Do you think learning styles work or are important? #study #learning #tutor thetutorteam.com/uncategorize…

About a month ago

A feel-good, funny and very talented video from Out of the Blue, the Oxford acapella group. Love the way they’ve shot it around Oxford’s university buildings. And all for a very good cause. twitter.com/oxfordalumni/s…

Update on our online Tutor Rooms platform. Our tutors have started signing up + we are due to launch in January. Students can contact tutors direct to arrange lessons, pay securely & have 121 bespoke tutorials in our secure Tutor Rooms. #TutorsService #tutor #Students #Online pic.twitter.com/qpkFkd3TAp