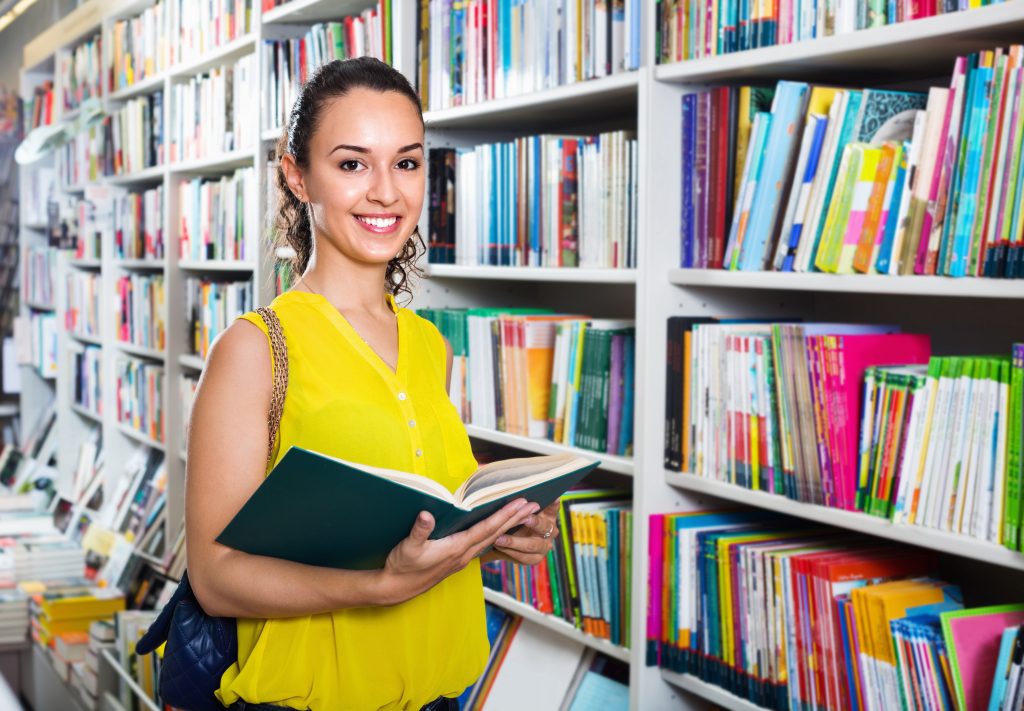 History Exams – How to avoid being narrative

The history exams are coming up soon. One pitfall for history candidates is writing answers that are too narrative, which will not gain any marks.  Answers need to be evaluative, not narrative.

Whenever a new student comes to me for history tutoring after getting a D grade (or lower) in an assignment, the first thing I check is whether they are taking a narrative approach. Very often, that is exactly what is happening and it is why they have received a low grade. So, what is a narrative approach, why doesn’t it work and how do you change it?

The Cambridge English Dictionary defines narrative as ‘telling a story or describing a series of events.  Stories have elements such as characters, a plot and description. Storytellers use figurative language and literary devices such as metaphor, similes and emotive language to bring the narrative alive. ‘Surely then’, students often think, ‘history is a story. It has characters (historical figures), a plot (chronology) and description. So, if I retell the story in chronological order with plenty of description and talk about the historical figures, that will be fine.’ Sadly not!

Why doesn’t the narrative approach work?

The narrative approach doesn’t work because academic history is about an argument, not the story. As historians, whilst we need to understand the narrative (what happened, when and to whom)  this is only the beginning.   It is what we do with this knowledge that is important and the key to getting high grades. History is all about analysis.  You need to create an argument based on the question and select the correct evidence to back up your argument. This evidence will be drawn from your course content.

In many ways, the thought process in academic history is far closer to law, or even science, than a creative discipline. It requires you to have a huge amount of knowledge and to approach each problem in a systematic, analytical way. The language of history is also very formal, objective and argumentative. Description or figurative language is anathema to academic history. So, how do you change it?

Example: to what extent were rebellions between 1485 and 1509 a threat to crown authority?

Henry VII seized the crown of England in August 1485. After a fierce and important battle at Bosworth Field, Henry wrested the crown from the evil Richard III and emerged victorious from the field of conflict. This marked the end of the House of York and the emergence of the triumphant Tudor Dynasty, whose monarchs would reign over England until the death of Elizabeth in 1603.

It was not long before Henry faced his first rebellion. The treacherous Francis Lovell and the Stafford brothers (Humphrey and Thomas) had sought sanctuary within the safety of Colchester Abbey after the Battle of Bosworth. Their fiendish aim was to defeat Henry and restore a Yorkist monarch to the English throne…

This is obviously narrative. It is telling the story, in descriptive language, whilst trying to create a sense of drama. It is also subjective, as the student has clearly sided with Henry VII. Furthermore, it is not addressing the question. The content may be generally correct, but if the student continued in this vein it would get a very low grade.

Henry VII faced several rebellions during his reign. His usurpation of the crown from Richard III had placed him in a vulnerable position. As he had taken the crown by force after defeating Richard III at the Battle of Bosworth in August 1485 he had, arguably, left himself susceptible to Yorkist plots to restore the monarchy to the House of York.

In 1486 Henry VII became aware of attempts by Viscount Lovell and the Stafford brothers to raise a rebellion against him. Their aims were clearly dynastic and aimed to restore a Yorkist monarch to the throne. In some ways, this rebellion can be seen as a distinct threat to the king’s authority, as the aims of the conspirators were to remove him from the throne and the challenge came early in his reign before the Tudor dynasty was firmly established. However, it is debatable exactly how much of a threat the Lovell and Stafford rebellion actually posed to Henry VII’s crown. Firstly, the king had employed a system of spies to monitor potential Yorkist threats and had therefore received valuable intelligence on the rebels, which enabled him to nullify the threat quickly. Secondly, Lovell and the Stafford brothers were minor nobles without a great following or very substantial wealth upon which they could base a rebellion. Consequently, they failed to raise significant support from their retainers. Finally, there was no obvious Yorkist contender for the throne for the rebellion to centre around…

The approach in the second attempt is much more analytical. It still has the historical knowledge, but now the focus is on analysing it rather than telling the story. The language is also different; the descriptive language has been replaced by more formal, evaluative language reflecting the move towards analysis. Also, whilst the student is making a judgement, it is based on their assessment of the evidence rather than being openly subjective in favour of one party.

Try it for yourself in your history exams

It takes regular practice to develop an analytical approach to writing history.  It is often particularly difficult for students who have already adopted a narrative writing style to change their technique, but with perseverance, you can change the focus and your marks will increase in history exams.

Related: How to use Provenance in History exams

Do you need a tutor for History?

We have expert, professional tutors who can help your child raise their grades.

Dr Janet Rose studied at The University of Oxford & tutors internationally for The Tutor Team. You can find her full profile here

Good Luck to all the Scottish Students getting their exam results instagram.com/p/CDdUA-SFwdZ/…

Will you be looking for a GCSE/IGCSE Tutor for the big return in September? We can help you find the perfect match for your child. instagram.com/p/CC-cSKClNOO/…